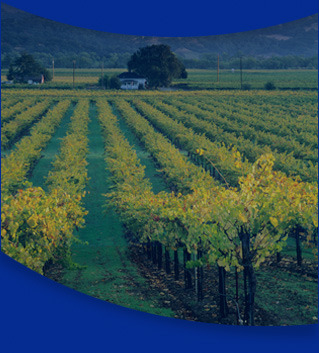 Go China Summit was informative, fast-paced, packed with opportunity, and everyone was extremely professional and friendly. I will be back, no question about that.

A native of Colorado, Mary takes great pride in the state she calls home, founding International Tourism Marketing, Inc (ITM) in 1990 – a company that is focused on international destination marketing, meeting and event planning. Under the direction of Ms. Motsenbocker, ITM also owns and produces the Go West Summit and Go China Summit, destination marketing conferences for International travel producers. Ms. Motsenbocker’s knowledge of and unrelenting commitment to resourceful event and meeting planning includes directing multiple conferences that feature both cabinet level and high-ranking officials and internationally-recognized presenters in locations throughout Asia, Europe and the US. Mary Motsenbocker, a leader in the international tourism marketing industry.

Born in Taunton Massachusetts, Bob arrived in Colorado in 1992 just 3 days after graduating high school and quickly entered the special events field as Events Manager of the Colorado Springs City Auditorium from 1993-1995. He was then recruited to help open a brand new visitor and nature center showcasing one of Colorado's most beautiful natural landmarks - the Garden of the Gods. After 6 years at the Garden of the Gods Visitor & Nature Center, Bob entered the non-profit sector as Community Relations & Events Director for Southern Colorado AIDS Project where he organized black tie events and multi-day fundraisers throughout southern Colorado until 2007, when the tourism industry called him back into service as Vice President of the Go West Summit. Bob's philosophy in life is simple - "Have as much fun as possible, while doing the most good!"

Christine has always sought out the beauty and stillness of nature. Most of her childhood was spent exploring the mountains, rivers and prairies of her home state of Wyoming. In 2004 she moved to the “big city” of Denver, Colorado, to pursue a degree in Journalism with a minor in Political Science from Metropolitan State University. She has spent many years as a freelancer, photographing Colorado’s thriving music and arts scene. She has also had a diverse marketing career working across several fields that range from Publishing to Particle Physics. Christine was thrilled to join the ITM team in October of 2021 and continue a tradition of presenting high quality events to the International Tourism Industry. She is always on the lookout for her next big adventure.